Klawervlei is all about people, about their love for the perfect bloodline and their calling. The broodmares are the backbone and genetic pillars of the stud today, they have international pedigrees and been acquired over the past from Ireland, England, France and Australia.

It all started in 1918, when Ralph Koster, John’s grandfather, arrived from Germany and set up Klawervlei. The farm was originally only a sheep farm and was situated outside Beaufort West in the Karoo.

In 1953, Ralph started introducing broodmares onto the farm and Klawervlei Stud came into being. He imported broodmares from the best Irish and English bloodlines. They became the backbone and genetic pillars of the stud today. The Klawervlei broodmare band has been expanded more recently under the stewardship of John.

KLAWERVLEI STUD as we know it today is based at Wagenboomheuwel farm on the banks of the Breede River east of Bonnievale, a village in the BAR valley. This area has traditionally been associated with the breeding of high-quality racehorses. These traits are procured predominantly as a result of climatology and soil type. Not only is the area known as a high-quality breeding ground, but the farm is also situated against the most breathtaking mountains and rivers.

Off To War – Our Inspiration

Now is eternity – now is the immortal life

John Koster’s inspiration from this image of “Off To War’s” eye. Off To War, the matriarch of Klawervlei Stud.

“On a beautiful July morning as the sun was rising in the East, I knew it was time to say one last goodbye to Off To War. Her eyes were still bright and alert. Looking deeply into her beautiful eye, I knew I had to photograph it to preserve the incredible image in my memory. This image has become our story; it defines who we are. It illustrates the circle of life. Off To War lives on in and around us, we see it daily in her progeny who continue to support, sustain and bring so much joy to us. Her legacy lives on.” 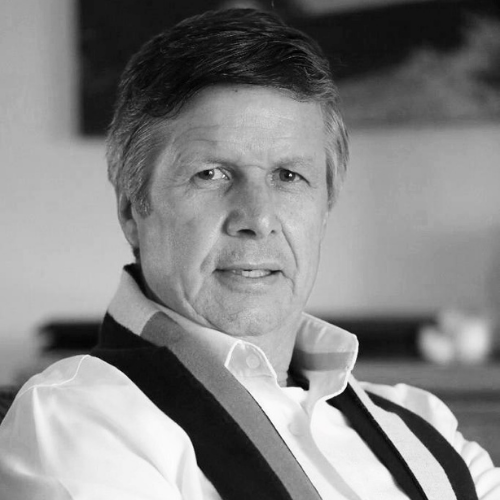 Understanding Klawervlei is understanding John. His family have over 3 generations built this stud farm into the business it is today. A man where breeding is not only a career but essentially his calling. 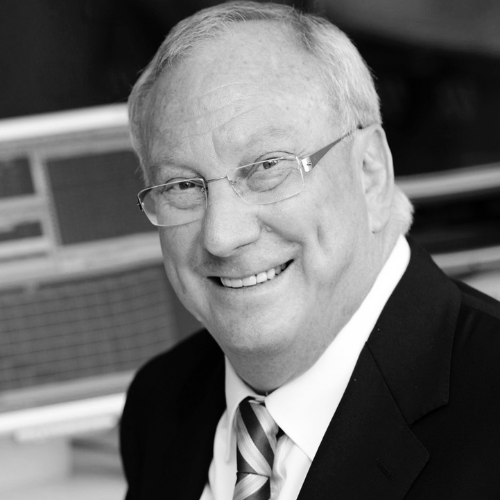 A pioneering leader who is fundamental to the evolution of Klawervlei and the horse racing industry as a whole. His enormous passion for racing globally has had a direct impact on the revival of the world’s greatest horse race – the Epsom Derby 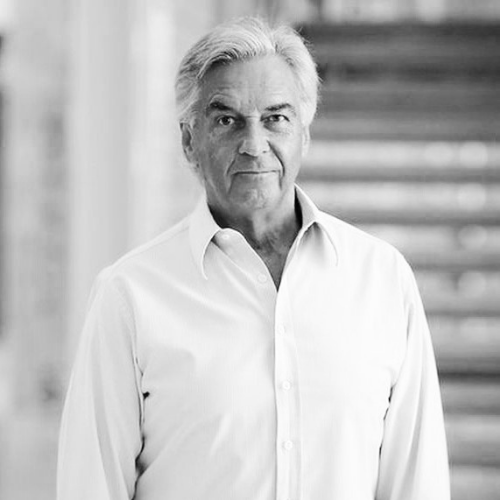 A compassionate leader and statesman, his contribution to the industry has been immense. Since a young boy, his first dream was unlike most – before shoes or even a bicycle, all he ever wanted was to have his own horse.

The people behind the scenes 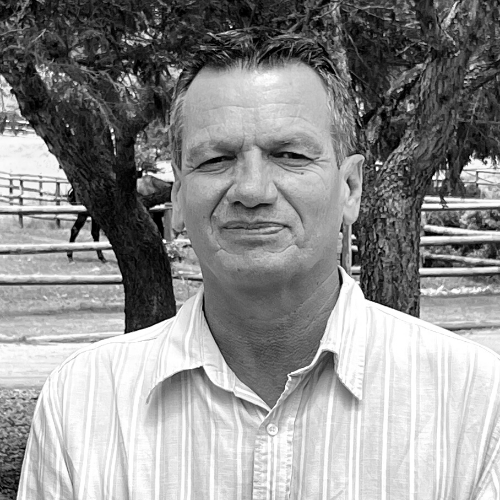 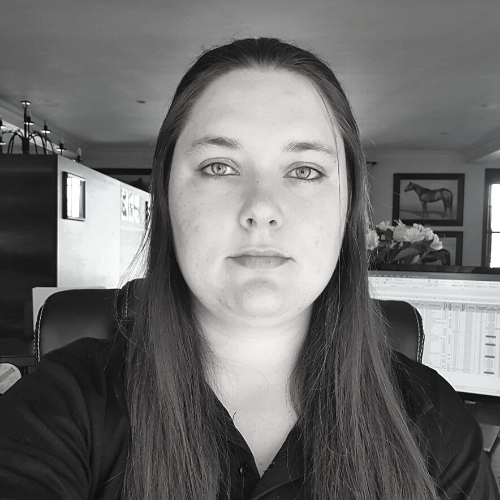 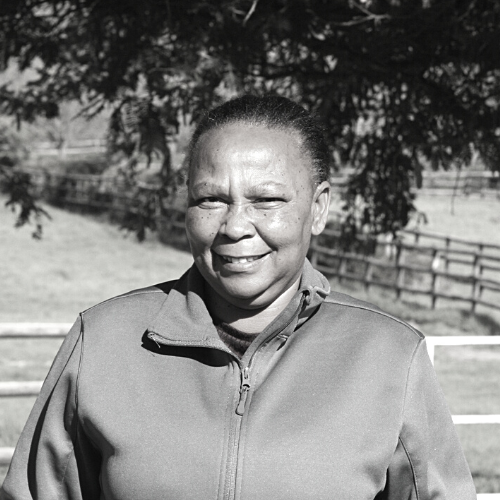 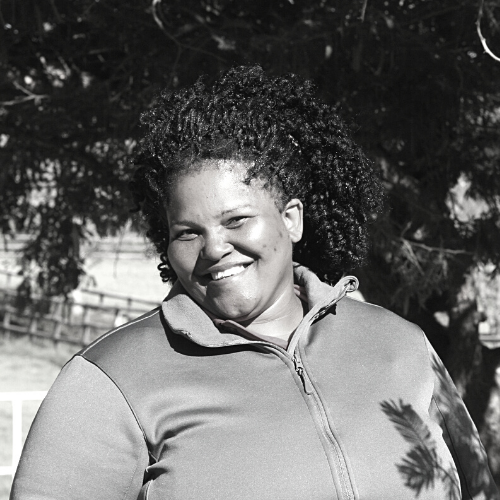 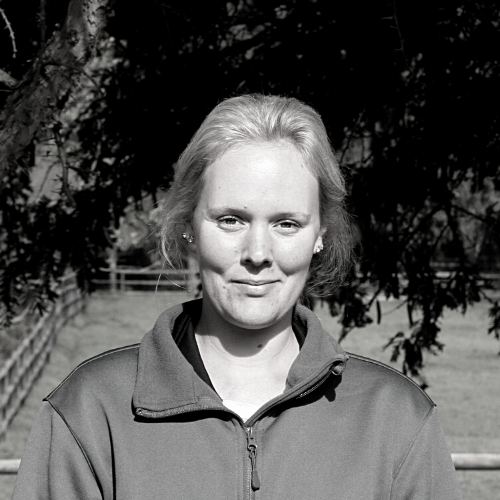 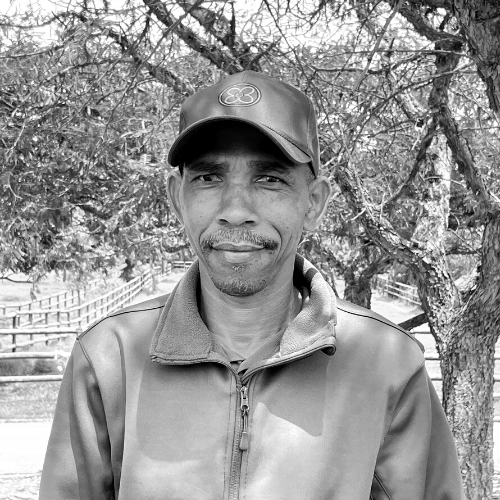 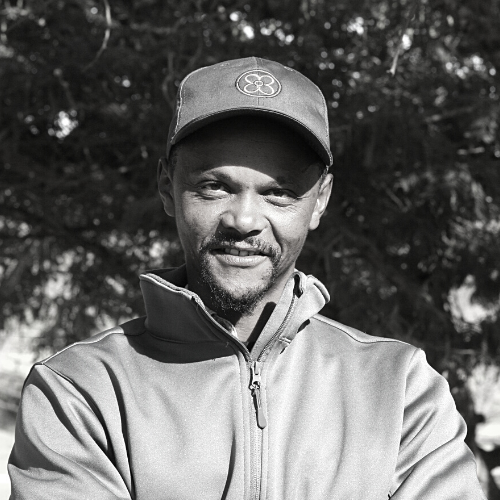 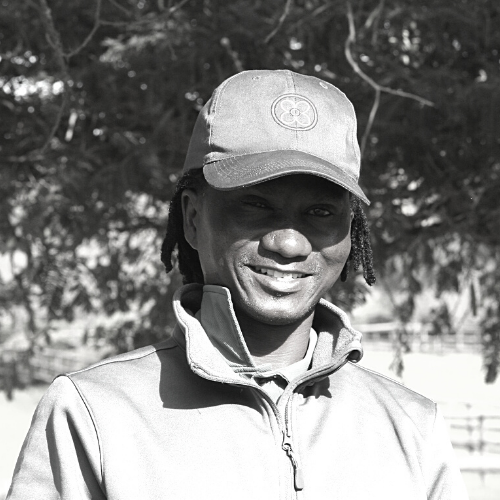 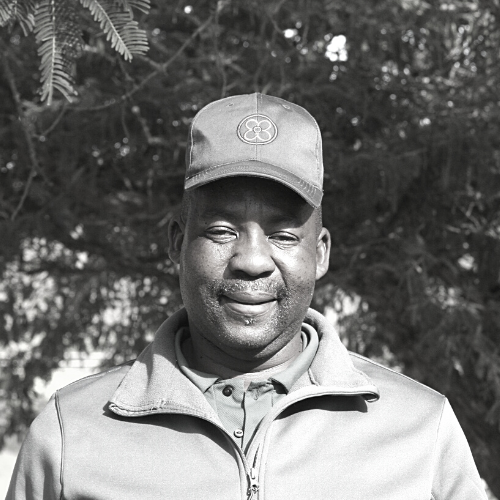 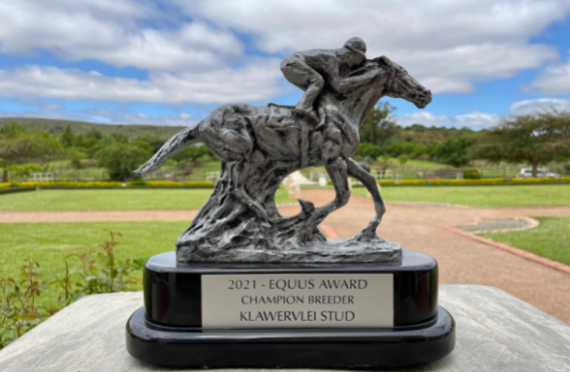 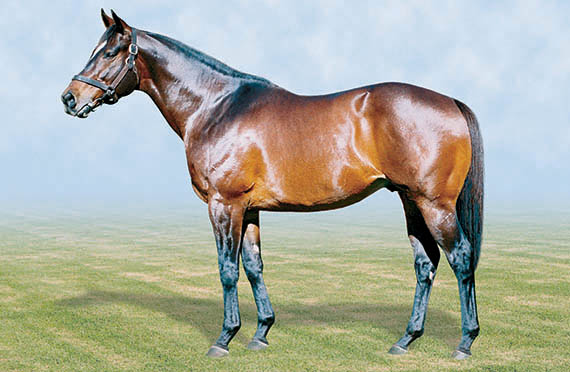 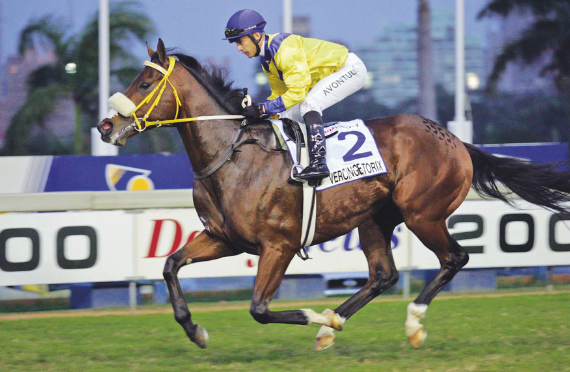 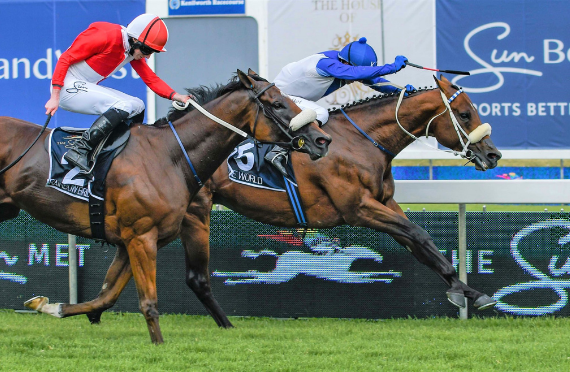